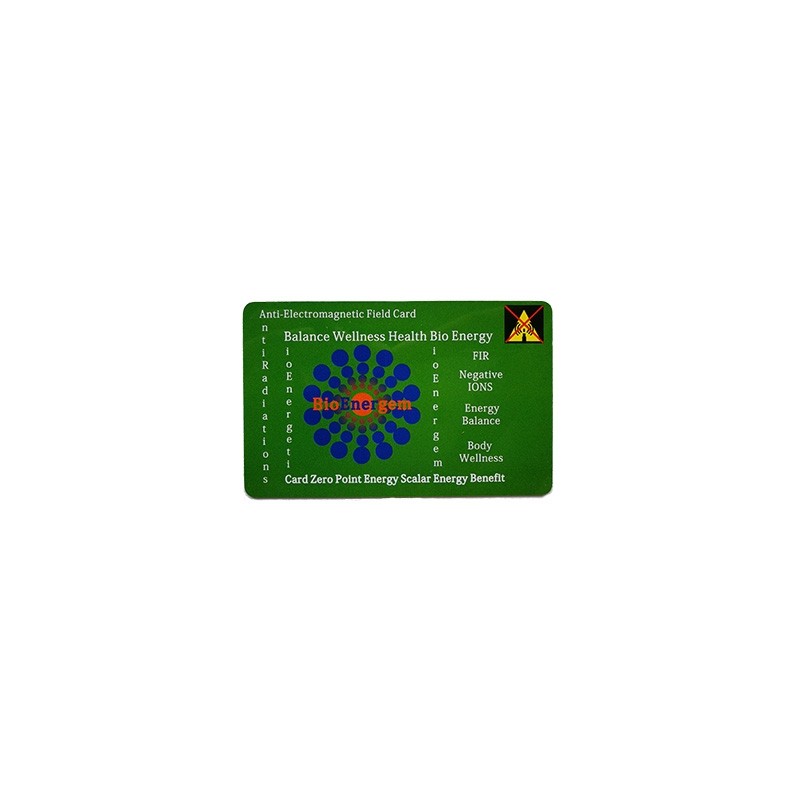 Free shipping from 100 CHF of purchase

Improve blood circulation through far infrared and negative ions.
Protect yourself from possible electromagnetic nuisances thanks to Lanthanides.

Ions are atoms that have lost or acquired an electrical charge. In nature, they are generated not the splitting of molecules caused by the action of the sun's radiation, winds and tides.

More than 5000 scientific studies have shown that the high amounts of negative ions have beneficial effects and conversely, an excess of positive ions in the air has adverse health effects.

Far Infrared Radiation
This radiation is emitted by ceramics containing rare earths. Its wavelength (10-14 μ) is that which presides over any development of life in nature.

The components of the Electromagnetic Chart reflect energy emitted to the body as IRL energy. Energy is sent to all parts of the body, which increases blood circulation and releases toxins.

Benefits of the Ion Negative and Far Infrared Electromagnetic Map:

The Electromagnetic Card can be used simply by putting it in one of the pockets of your clothes (shirt, trousers, ...) or in your wallet.

Be the first to write your review ! 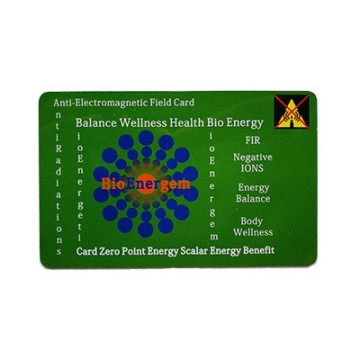